2 Documents You Need to Get Married in British Columbia

The process of planning a wedding involves preparation for many things for the big day, such as flowers, venue, cake and music – which is much more than just the legal requirements. However, the latter is technically all you must meet to get married! 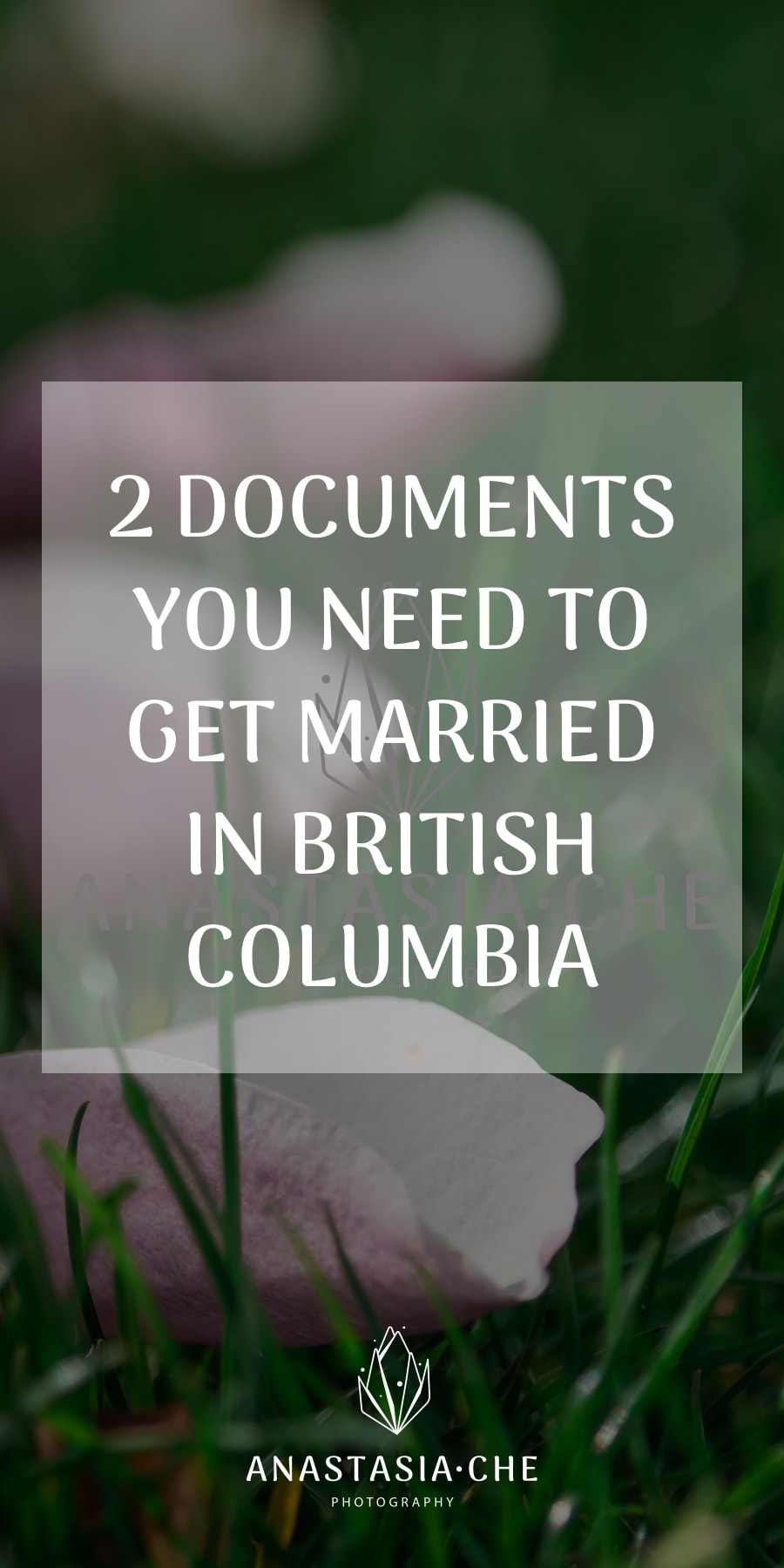 The existing laws on marriage registration in British Columbia say that marriage licence and marriage certificate are two essential documents in order to be considered a married couple in our province.

The licence is to be taken to the ceremony and signed by the couple, as well as the officiant and two witnesses after the ceremony is completed. So if there’s one thing that must be taken to a wedding, it is the wedding licence. But don’t forget the rings too! 🙂 Consider keeping both rings and marriage licence in the same place, so you don’t forget them. The document is only valid for 3 months, that’s why some couples prefer obtaining the licence within 2 months before the wedding, to be sure it doesn’t expire. At the time of writing this post, the cost of a marriage licence in BC is $100.

And one more thing. If you’re planning getting married in BC, you may also need the services of a marriage commissioner. This person is especially important for those who do not want religious ceremonies. Commissioners are usually licensed by Vital Statistics, and you can search for one in your area.

So here is pretty much all you need to get married in B.C.! Now that you know the legal requirements, have fun with planning the rest of the details of your big day!

Ready for the next step?

Hire Me as a Photographer!
getting marriedlegalpreparations 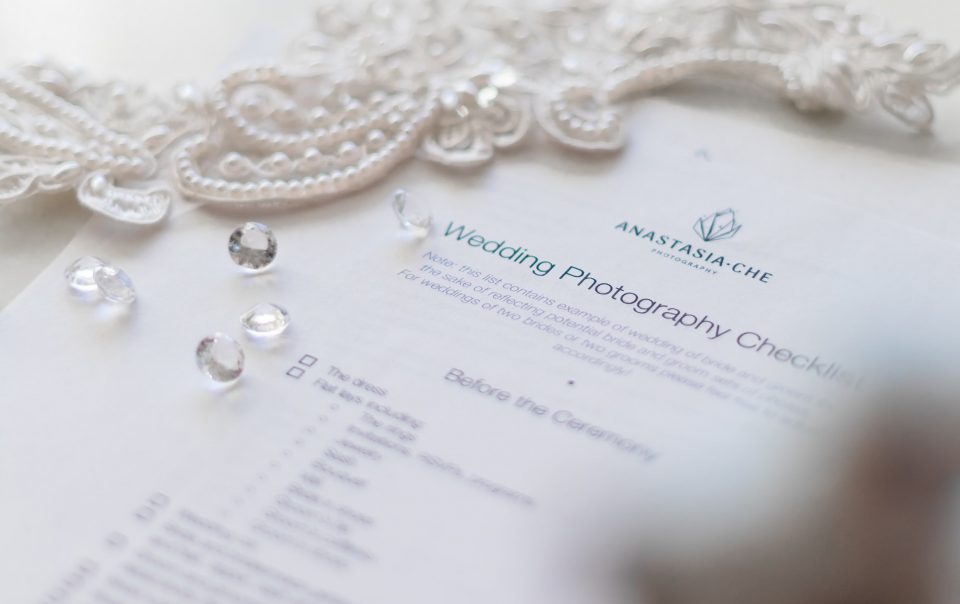 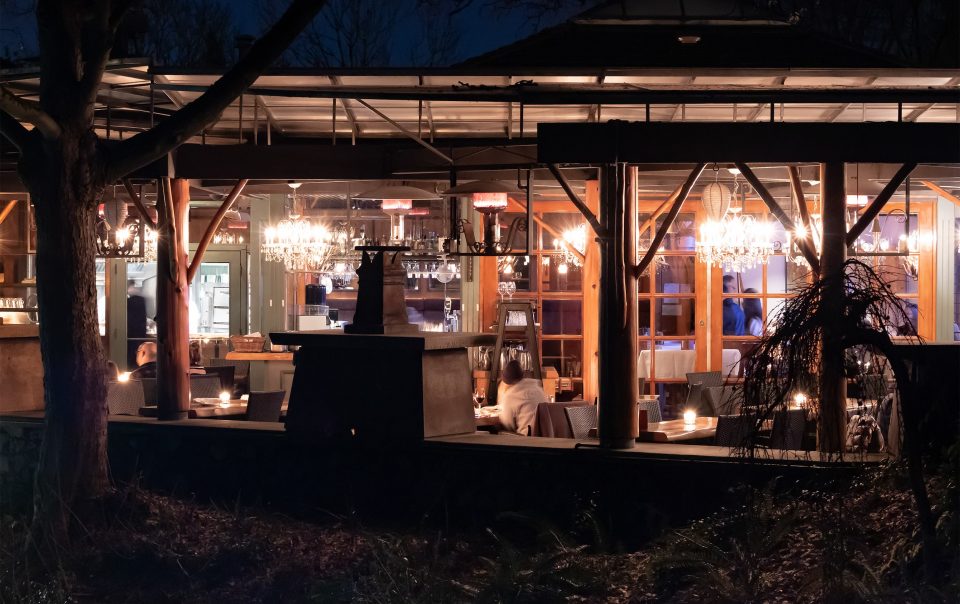 How Many Hours of Photography is Enough for Wedding? 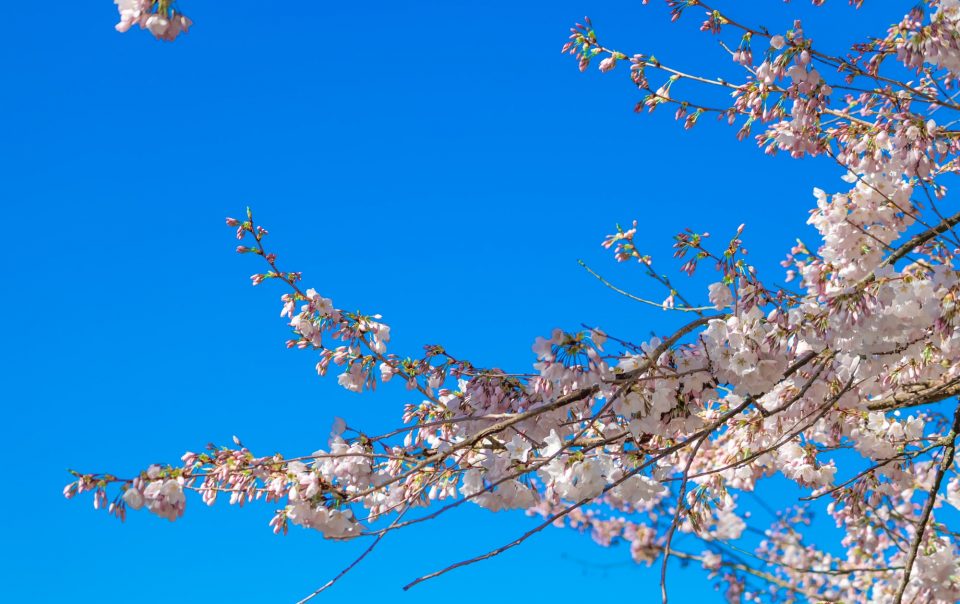 What’s in My Wedding Photography Contract? 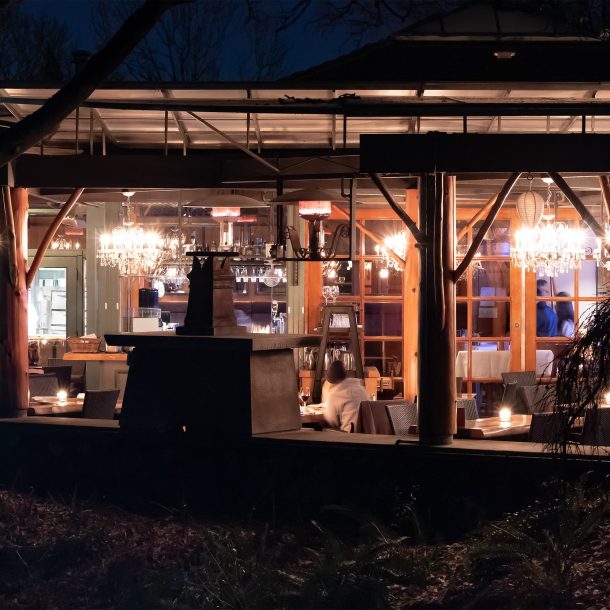 How Many Hours of Photography is Enough for Wedding?
Next Article